When it comes to the car industry, there is nothing more important than brand perception. It’s why the likes of BMW, Mercedes-Benz, and Audi, are always there or thereabouts at the top of the sales charts. And, as we will begin to see in a moment, a bad reputation can be hard to shift. Here are a few car brands that are often seen as poorer siblings by the mainstream car market, and why we think those thoughts are a little unfair.

Volkswagen
Volkswagen hit the headlines earlier this year, as most of you will know. They admitted hoodwinking their customers – and the world’s governments – over emissions testing. You can read more about the biggest story in the car industry over the last few years here. It’s going to cause them a lot of problems – not just with their finances, but their reputation, too. And, if history is anything to go by, once that reputation is in tatters, it can be hard to put it all back together. But, let’s be honest. Volkswagen was once a great car brand and are responsible for many of the current technologies that lots of cars on the road still use today. The actions of a few stupid people at the top of the chain should never spoil that.
The Smart Car
Smart cars are nothing short of a joke for many car enthusiasts. But, they miss the point. There are plenty of people out there who mock it for its failure to beat economy cars, but it was never meant to keep down your fuel costs. It’s a city vehicle that helps you park easily in busy streets and parking bays – no more, and no less. I would suggest that had the makers of the Smart Car called it something other than a car it would be seen as far more acceptable. 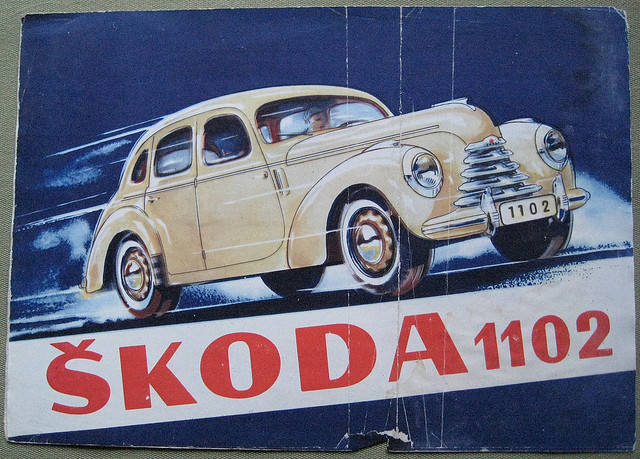 credit
Skoda
If you were around in the 80s, you might remember that Skodas was a laughing stock. The Czech manufacturer’s cars were the go-to punchline for anyone telling an auto-based joke, and if your dad had one, you would be, too. However, it’s been decades since Skoda started turning things around, and now they make exceptional cars. Even to this day, you will find people that snort in derision. But, the fact is that new Skoda cars are just as good as anything BMW, VW, or Mercedes can come up with. The company has come a long way since their Soviet-influenced designs. And, they have released some stunning vehicles in the past decade or so.
Hyundai
If ever there was a better example of a car brand that can’t seem to establish itself, it’s Hyundai. The Korean manufacturer makes some excellent vehicles across all price brackets, but for some reason, it has never been in fashion. Again, the 80s has a lot to answer for – what was it with that decade? The Pony and Excel cars were, admittedly, horrendous, and often sold to people with bad credit – or less. But, that was a long time ago, and if you’re looking for value, you will always be hard-pressed to find better than Hyundai in the current market.
Honda
Honda has been through all kinds of popularity issues. In times gone by, they were a great manufacturer and people loved them, but at some point in time, things went awry for the Japanese car maker. Now, though, they are beginning to see the fruits of selling great value cars at affordable prices. There is an element of safe design and dull driving, of course. But their engines are famous for going forever, and if you look after it, your Honda will last for many years after the competition has long since gone. 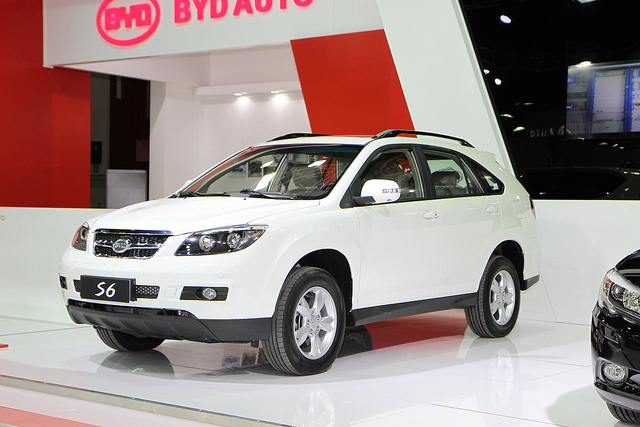 credit
BYD
BYD is a Chinese car manufacturer – one of the biggest in the country. It has a large number of cars on its roster, including hybrids, alternative fuel engines, and light motor vehicles. Sales of BYDs are virtually non-existent in the west, although there have been exports sent as far west as the Ukraine. BYD, like all other Chinese car manufacturers, have no reputation at all over here. Many people on these shores and in Europe wouldn’t dream of buying a Chinese vehicle. It’s peculiar as they are amongst the most technologically advanced vehicles in the world. So much so, that renowned investor Warren Buffet has a 10% stake in the company, And, as we all know, he is a man that rarely backs duds.
Subaru
Subaru became a joke car in the late 90s and early 2000s when their Impreza became the flagship vehicle for every single boy racer in the country. But, these days, Subaru has shed that image and is now one of the most trusted car brands in the world. There are still those that turn their noses up at the mere mention of a Subaru, though. But, with reliable products and beautiful looking cars, it is worth looking beyond the snobbery. Head over to The Telegraph to see the kind of reception the brand is getting these days from current owners.
Scion
Take a quick look at the Scion xB and half of you will laugh, and the other half of you may cough with disgust. There’s no doubt it is a unique looking car – far different to anything else on the road. And, during its release, there were plenty of predictions of complete and utter failure. However, as is often the case with cars, it found its market. The older generations love the xB, for all the reasons that everyone else hates it. They are simple to drive, for a start, and their boxy look gives a feeling of safety and security. Also, the perspective from inside the car is spectacular. The unusual windscreen provides an excellent view of the road ahead, which you don’t get with any other mainstream car. It’s easy to get in and out of, too.
OK, so that’s our roundup of some of the car brands that deserve a little more of your respect. Some of them will never shake their reputation off, it seems. But, that means that the rest of us can enjoy them at a lower price tag!
About Cool Cars and BikesBest Selling CarsBuying a cool carcar cleaningCar TipsCool Car AccessoriesCool CarsCool Cars for Women