Ford is one of the biggest car manufacturers in the world. For years, they’ve created some of the best and most reliable cars on the market. Most people associate Ford with family cars and hatchbacks. But, over the years, they’ve made some seriously cool cars as well.

Here are the three coolest cars made by Ford:

When you think of supercars, your mind tends to drift towards the Lamborghinis and Ferraris of this world. However, a lot of people forget that Ford made a supercar, and it was brilliant. The Ford GT was a vehicle draped in quality and high-performance specs. It was fast, it handled well, and looked excellent.

The Ford GT was a forgotten car because there weren’t any made for a fair few years. In fact, none has been made since 2006, until now! That’s right; there’s a second generation Ford GT that will be on the market. It looks utterly fantastic and is already conjuring up a storm. The design of the car stays true to the original, which I love, but with a modern edge. Everything looks more up to date, and I honestly can’t take my eyes off it. There are few cars that can rival its beauty, and I’m eager to see how it drives.

The Ford F 150 Raptor is without a doubt one of the coolest cars Ford has ever made. And, it’s the coolest pickup truck on the market. The vehicle is designed brilliantly and oozes awesomeness. The 2017 Ford Raptor is arguably the best of the bunch. It looks modern, stylish, bold, and so many other things rolled into one. 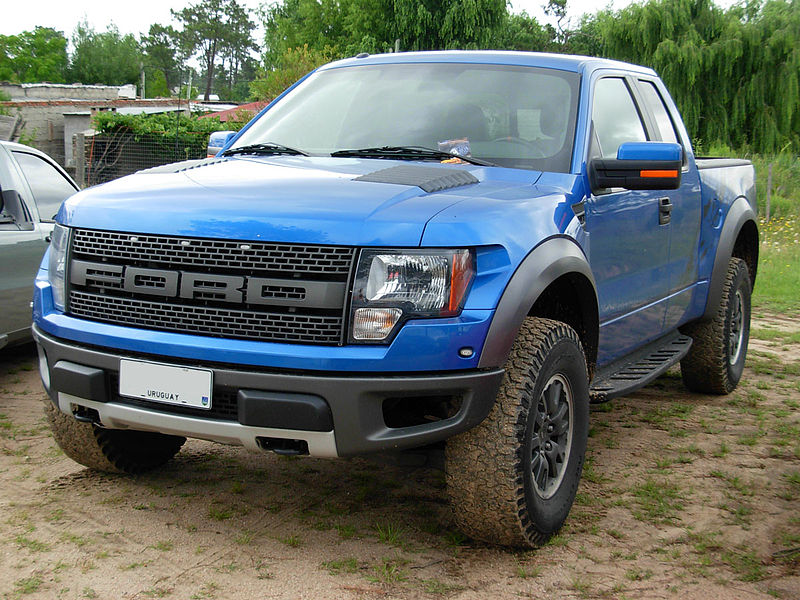 What I love about this car is that it’s very functional. Pickup trucks are useful and tend to be bought by people that use them for a specific purpose. Plus, the new Raptor has an engine that roars. For such a large machine, it moves very swiftly. And, I love that the engine is economical too. There’s just so many cool things about this truck; it’s hard to mention them all.

If you’re a fan of car racing video games, or films, then you’ll know a thing or two about the Ford Mustang. This muscle car has been popular over the many years it’s been manufactured. What most people love about this car are its looks. There’s a unique style to the Mustang that makes it appear so cool.

No matter what colour you get it in, it looks like the kind of car you buy if you mean business.

It’s the ultimate car to sit at the traffic lights and lock eyes with the driver in the other lane as you rev your engine and watch them squirm.

Keen Ford Mustang fans will know that there’s a new one on the horizon too. It promises to bring your typical Mustang flair, with a few updates here and there. Many people are already claiming it’s the coolest Mustang yet. 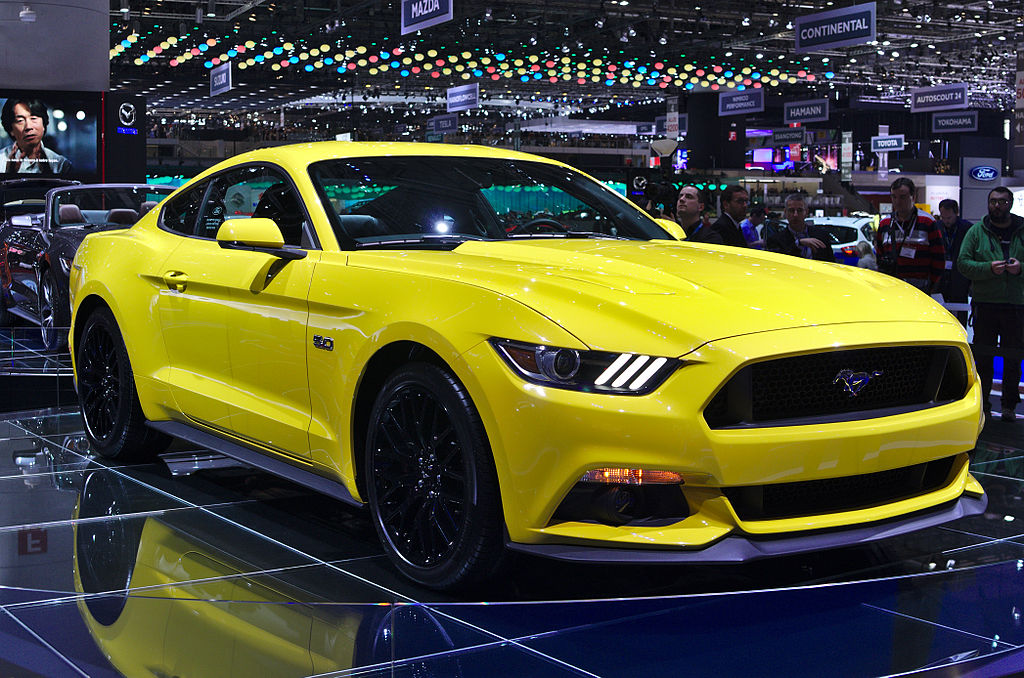 These three cars are my pick of the coolest that Ford has built. Let me know if you agree or what cars you’d add to this list!
Cool CarsFord