Cars aren’t exactly the most common gift idea on the planet. But parents buying their child a car as a reward for something isn’t exactly unheard of. And hey, if you’ve got a spare few thousand burning a hole in your pocket, maybe you even feel like buying one for a friend’s birthday present!

Whatever the reason, people are buying each other cars quite often. And, of course, as with any gift, we’re always wondering if there’s a way we can make it a bit more special. It could certainly be argued that surely a car is enough. But here we’re going to throw around a few ideas that may inspire you to add a little something to the gift.

As referenced to earlier, most people who buy someone else a car are parents buying their child a car. A lot of the time, it’s to celebrate the teen having passed their driving test. But getting a teen a car to celebrate them getting to legal driving age is also quite common. 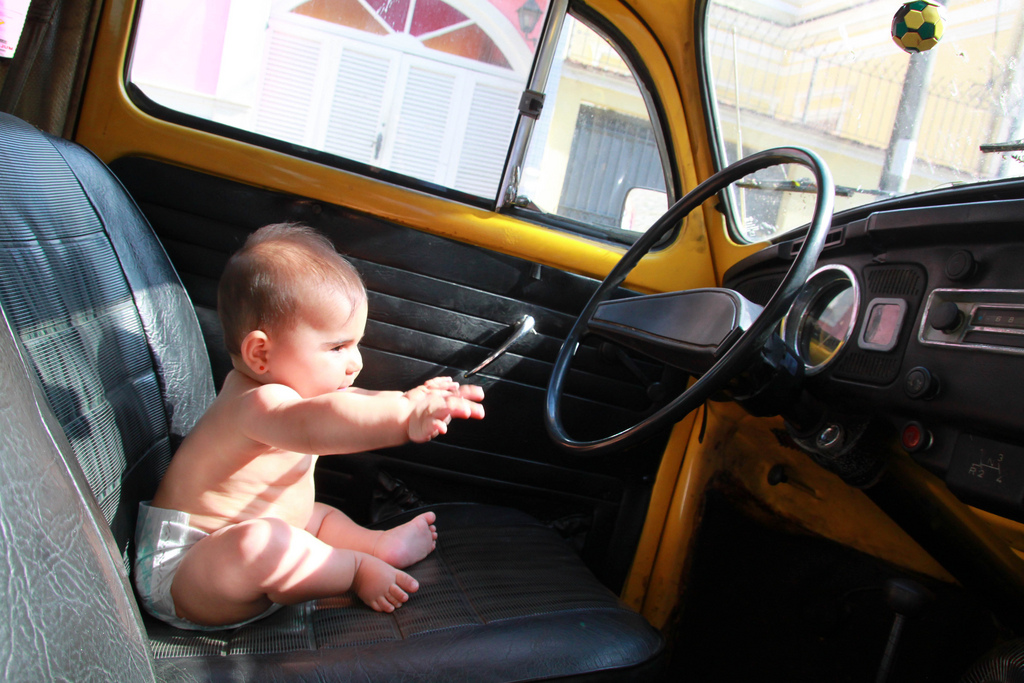 If you’re in the latter category, then why not include driving lessons with the car? After all, if they don’t have the lessons then how are they supposed to drive it? You can purchase several hours of driving lessons in one go and present the proof to them.

Get it in their favourite colour

Of course, the most important thing about any car is that it functions beautifully. But when people haven’t picked out the car themselves, they may feel a bit sensitive about the colour. Some people will buy a new car and will be able to select the desired colour right off the bat. But if you’re buying it secondhand, you might not have as much choice. 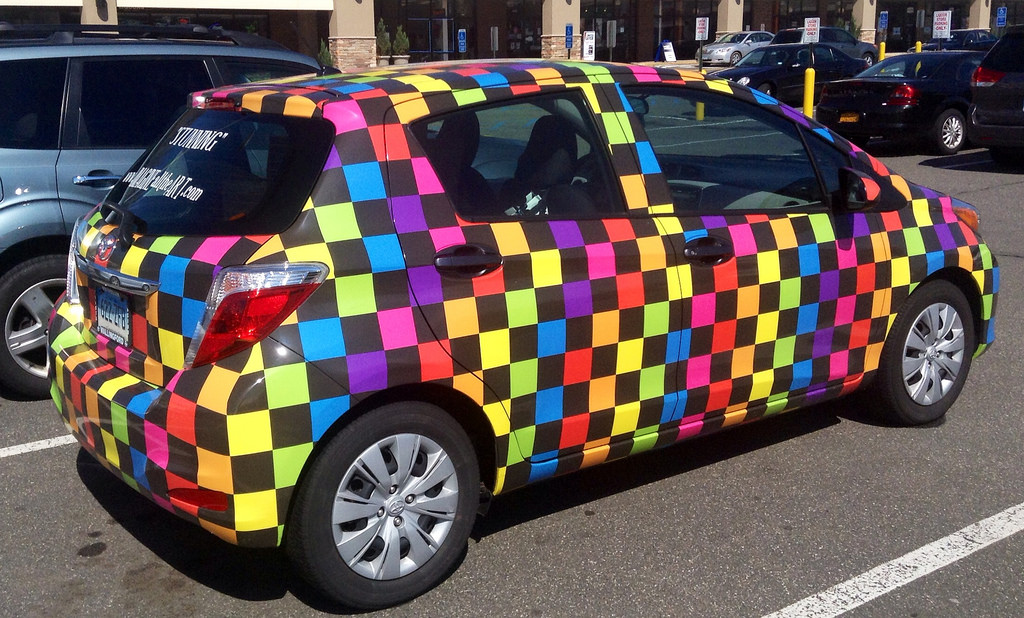 Consider getting a new paint job for the car. If you’re not sure what colour they’d like best, try to find ways to sneakily get the info out of them before you make the purchase.

Everyone has smartphones now, which means that everyone has an MP3 player of some kind. Consider getting an audio system installed that allows for plug-in and play functionality with phones and iPods. It’s a great way to allow them to play their own music in their ride, which is, in turn, a great way of getting them comfortable in it.

What else is fun? A customised number plate. If you can think of a particular phrase they’d like or a set of characters that are important to them, look into private number plates. Eventually, they’re going to have to get the car serviced. It’s just one of the annoying realities of owning a vehicle. While it’s probably not going to be on their mind when you give it to them, it is somewhat of a burden.
So here’s an idea. Why not give them some vouchers so they can save money on local car services? You can find deals for chip repairs, money off of new tyres, even car insurance! It will seem like a small gift, but it will come in so useful eventually.